Proposed Revisions to the NEPA Regulations 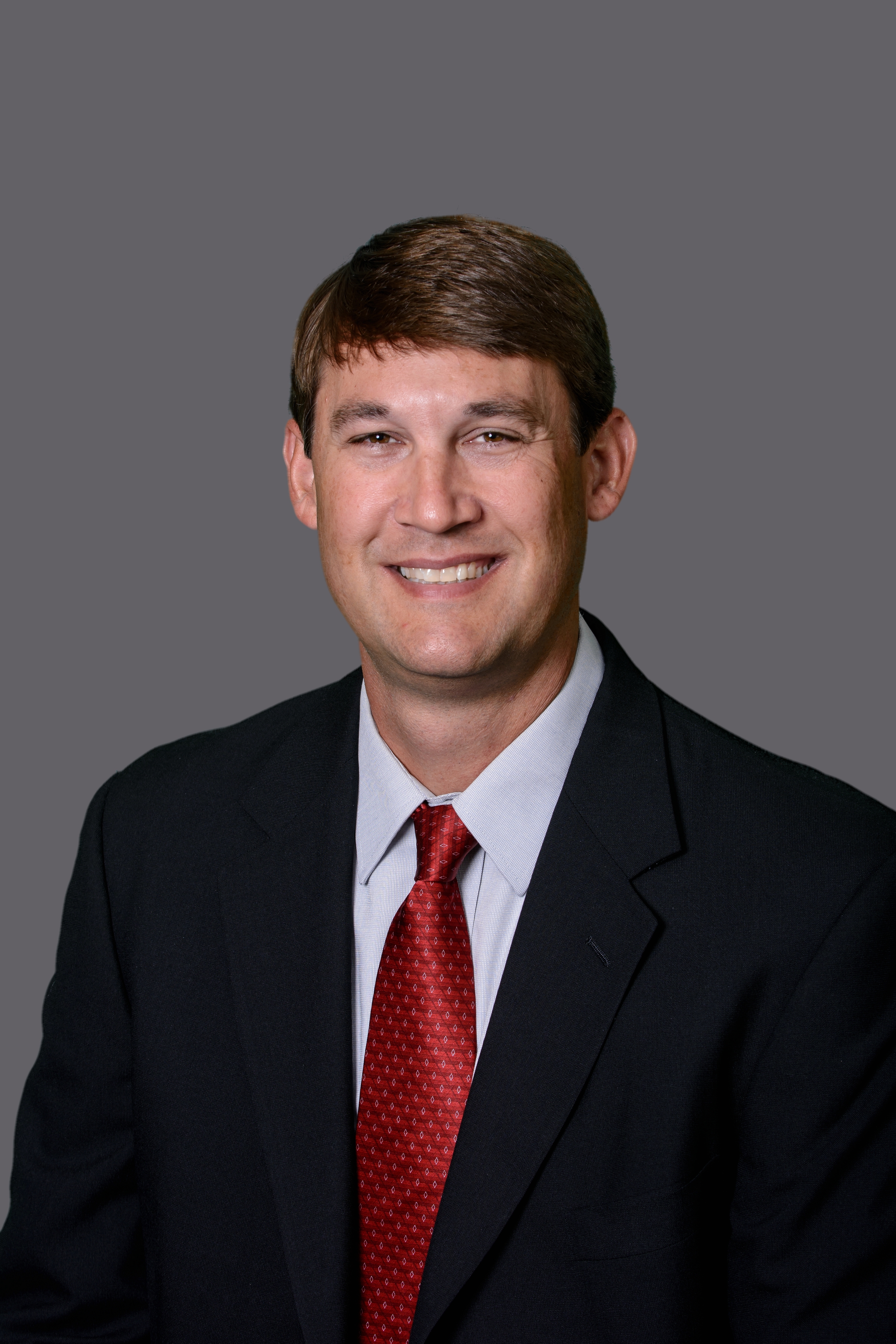 The National Environmental Policy Act of 1969 (NEPA) was signed into law by President Nixon on January 1, 1970. The White House Council on Environmental Quality (CEQ) initially issued guidelines for implementing NEPA in 1970, revised those guidelines in 1973, and subsequently promulgated its NEPA implementing regulations in 1978. The original goals of those regulations were to reduce paperwork and delays, and promote better decisions consistent with the national environmental policy established by the Act.

Since their promulgation some 50 years ago, there’s been a consensus among many of the need for further clarification of the regulations. This is evident with the more than 30 guidance documents the CEQ has issued to assist Federal agencies in complying with the NEPA regulations.  In addition, there have been numerous court decisions addressing appropriate implementation and interpretation of NEPA and CEQ regulations as well as Presidential directives and legislation, in an attempt to reduce unduly delays and expedite the NEPA process.

On January 10, the CEQ published a Notice of Proposed Rulemaking (NPRM) unveiling its highly anticipated proposed changes to the NEPA regulations and the first significant update since their original publication in 1978. The comprehensive amendments are designed to modernize and streamline the NEPA process by facilitating more efficient and timely reviews. The proposal explains that the “lengthy, costly, and complex” NEPA process has slowed or prevented the development of certain new infrastructure. CEQ’s proposal aims to simplify regulatory requirements, reflect current technologies and agency practices, and improve the format and readability of the regulations.

Because of NEPA’s broad applicability, virtually all federal projects, funding decisions, grants, and rulemaking can be required to undergo a NEPA review. While certain federal agencies (Bureau of Land Management, US Department of Energy, and US Army Corps of Engineers) have their own NEPA rules, the CEQ’s regulations govern NEPA compliance across all federal agencies. If finalized, the rule would require agencies to develop or revise their NEPA procedures to align with CEQ’s new regulations within one year of the final rule’s publication. Most notably, the proposed rule would give agencies discretion to apply the new regulations to ongoing activities and environmental reviews commenced prior to that date.

The following are some of the key provisions of the proposed rulemaking:

Where do we go from here?

The proposed rulemaking was published in the Federal Register on January 10, 2020. Public comments to the NPRM are due March 10, 2020. If finalized, the proposed changes could significantly alter and improve the NEPA landscape by streamlining and clarifying the entire process. One would expect any final action to revise the NEPA regulations will be met with a high level of resistance.

PPM will continue to monitor the rulemaking process and keep you informed of important updates. If you have any questions or needs involving environmental compliance or permitting, give us a call at (251) 990-9000. Feel free to reach us by email: Isaac Smith (isaac.smith@ppmco.com), Ned Coleman (ned.coleman@ppmco.com).