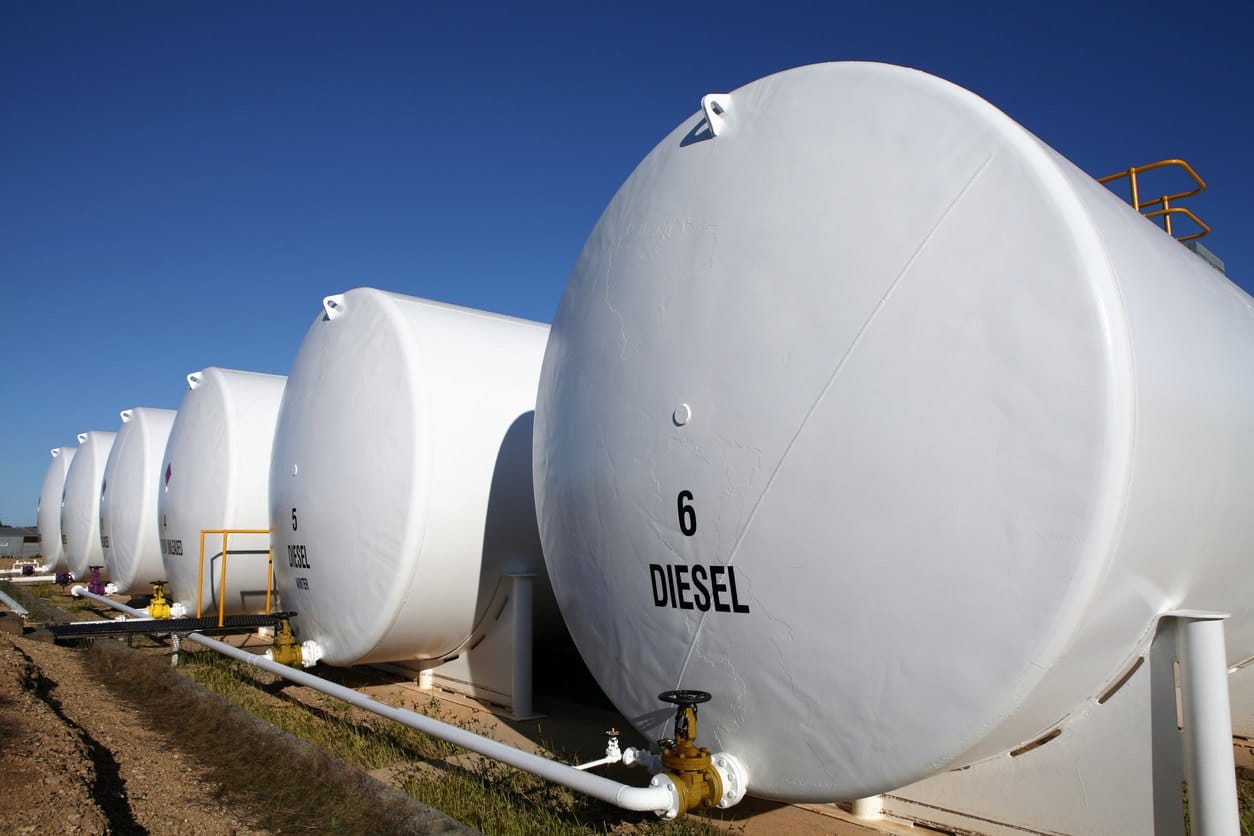 Posted at 15:17h in Environmental Compliance by bell media 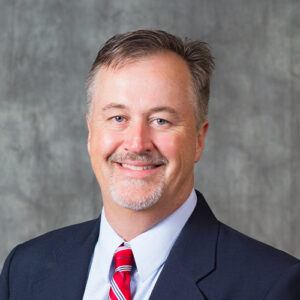 In part 2 of 5, we’ll continue to address certain misunderstandings related to the nearly 50-year history of the Spill Prevention, Control, & Countermeasure (SPCC) Rule! Since 1974, myths and rumors have swirled around the SPCC rule, some of which we’ll focus on today.

SPCC regulations were revised in 2002 with amendments made in 2006, 2008 and 2009.  Furthermore, the EPA has issued some interpretive iterations along the way with various levels of clarification issued in the form of memorandums and guidance documents.  Almost all of this can be found in EPA’s massive SPCC Guidance for Regional Inspectors, dated December 16, 2013.

In a nutshell, it seems as though spill prevention should be a simple thing. Unfortunately, there are many topics, issues and interpretations of the rule which are often misguided or misunderstood due to mounting “gray areas”.  This week, we’ll cover a few of these topics (Myths #3 and #4) and hopefully provide some insight into the truth.

My petroleum contact water (PCW) tank is not subject to the SPCC rule so it doesn’t necessarily have to have secondary containment that meets the rule nor should it count towards the million gallon threshold of “substantial harm criteria”.

Petroleum bulk terminals often have various vessels or tanks that contain PCW, particularly at pipeline terminals where there are various accumulations of wind-driven precipitation from loading racks that comingle with drips and drabs of petroleum products that take place beneath the canopy or even in unsheltered loading and offloading areas.

Unfortunately, neither SPCC guidance nor the rule itself addresses PCW directly.  However, they both very clearly address “Produced Water container”.  Section 112.2 states that a produced water container means:

“…a storage container at an oil production facility used to store the produced water after initial oil/water separation, and prior to reinjection, beneficial reuse, discharge, or transfer for disposal”.

While this is not directly a PCW, the characteristics are very similar, particularly in that page 2-6 of the guidance states that “oil may be present not only in free phase, but also in other forms, such as in dissolved phase, emulsion or a sludge at the bottom of the produced water.”

These statements are very important because facilities will often try to hinge their exemption on the fact that they have an oil/water separation process prior to storage in their PCW tank.  The EPA does not care if the oil is only in dissolved fractions—it is still considered an oil.

Thanks to these gray areas (and with no direct mention of PCW containers and their applicability to the SPCC Rule), PPM has reached out to more than one high level official with the EPA at both the National and Regional levels for their direct response on this issue. Unequivocally, the answer has been “yes PCW is an oil and regulated accordingly”.

Generally speaking, these tanks are placed within the secondary containment of other bulk containers, in which case the prevailing issue is whether it counts toward a “substantial harm criteria threshold”.  The answer again is a resounding YES! So if you’re close to that million gallon substantial harm threshold, keep those PCW tanks as small as you practically can!

The tank which stores oil recovered from my oil/water separator is exempt from SPCC secondary containment requirements.

If the tank holding recovered oil is above ground and greater than 55-gallon capacity, it is clearly subject to the SPCC rule (assuming the facility has triggered the SPCC requirement).  Oil/water separators can come in many shapes and forms—above ground, below ground, etc. But they are all flow-through processes.

When oil is recovered and directed to a tank which becomes a “terminus” location of storage, then that vessel becomes subject to SPCC requirements (counting toward capacity and sized-secondary containment requirements if above ground). The word Terminus is the key indicator here.  If it flows through the tank to another point of storage, then the flow through tank is not necessarily  subject to the SPCC rule (see discussion below on oil/water separators), but the final location of storage is subject.

At times, you may encounter other gray areas, such as a tank which has an automated process which triggers transfer of the product to another location via automated level control.  This scenario requires a judgement call. How long is the product kept at one location prior to transfer? Is it weeks, days or hours? The rule doesn’t clearly define this, but if the tank empties weekly via automated level controls, it’s  likely considered storage at that point.  These are rare exceptions, however, and generally it’s very clear when recovered oil is stored in bulk storage and therefore subject to the rule.

The coming issues will cover other topics that are often misinterpreted, misconstrued, or just overlooked altogether. Stay tuned!  If you have any questions regarding these or other topics as they relate to your facility or want to reach out with questions always feel free to reach out directly to me at zane.hood@ppmco.com.

Check out other parts of this SPCC Myths and Facts Series:

Demystifying SPCC Myths and Rumors One Step at a Time!

Creating the right safety plan for each and every jobsite involves a great deal more than just these broad tips and tricks, and accounting for risks takes more than just one person. To learn how PPM Consultants creates maximum safety on the jobsite, call 1-800-945-4834 or contact us online here.